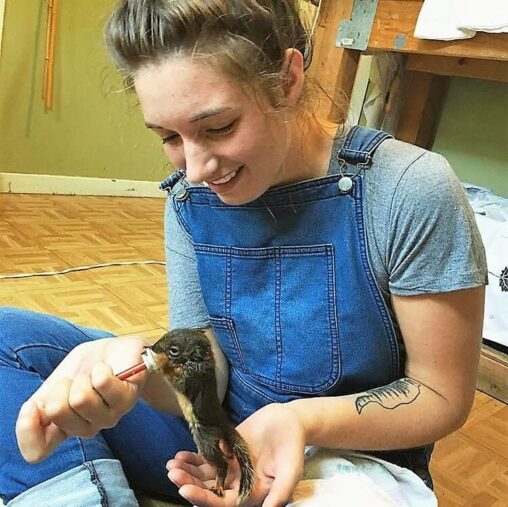 Kenzi started her journey at Evergreen Escapes in early 2018 right after finishing up her degree in Environmental Studies at Western Washington University. Beginning as the operations assistant tasked with making sure each tour had the needed gear to enjoy a successful day at the National Parks, she eventually transitioned into the General Manager of our Seattle Headquarters. Kenzi's enthusiasm for the outdoors began at an early age with fond memories of family camping trips, spending summer days in the water, and winter adventures in the snow and only grew as she did. Born and raised in the Pacific Northwest, Kenzi loves being able to share the beauty and wonder of our National Parks with our guests, but don't be fooled, she has a handful of secret spots around the region she likes to explore that she won't even share with us! Most of her time off is spent outside of the National Parks so she can explore with her favorite adventure buddy, Jade.